The speaker was Ye.S. Stognii, patent agent of Ukraine, staff member of the Inventa patent and legal firm. 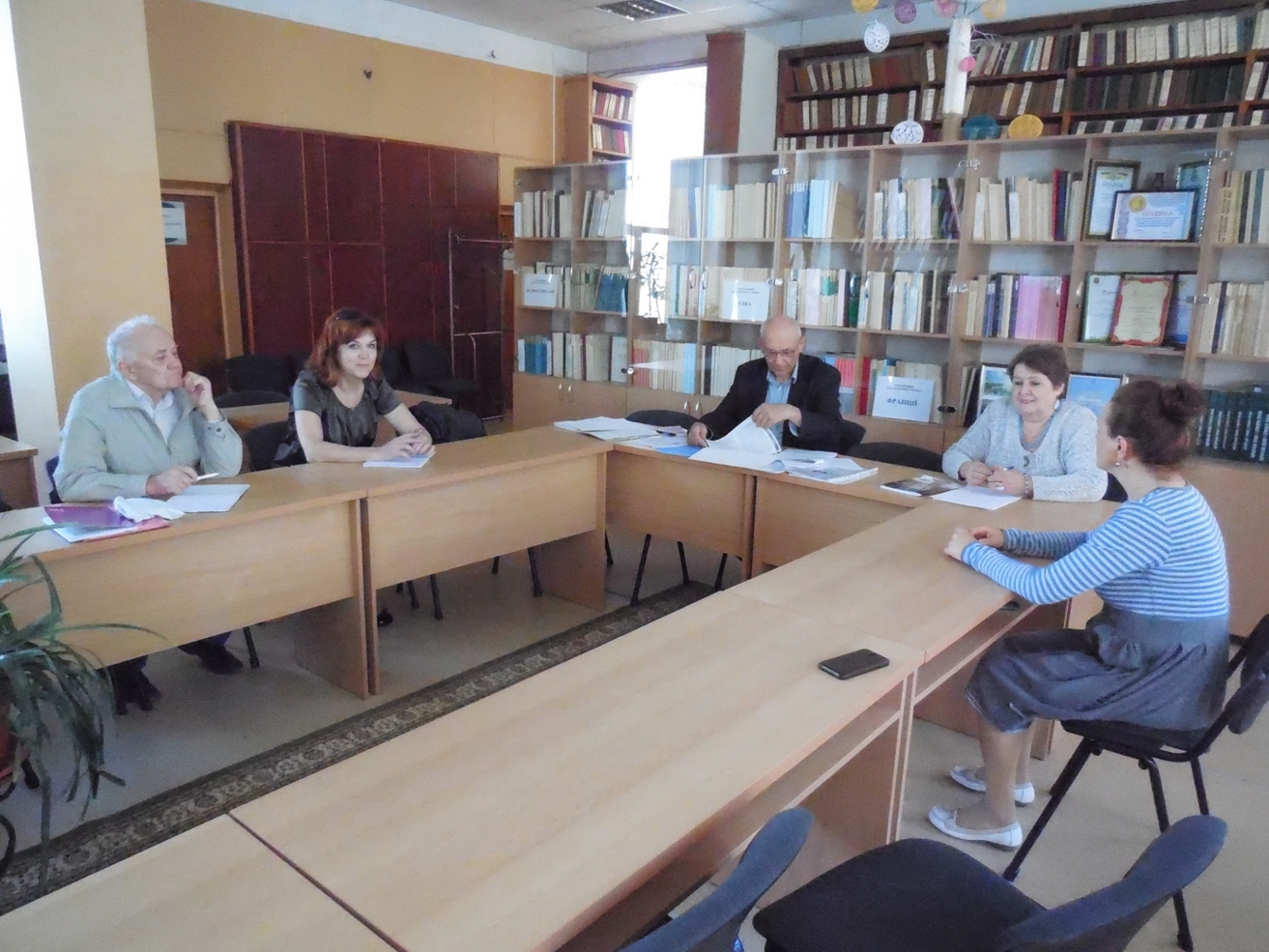 The following issues were discussed:

- international agreements in protection of trademarks

- advantages of international registration of trademarks

- prospects in development of the system of international registration of trademarks.

In his speech, Yevgenii Stognii stressed that, during export of goods and providing services abroad, a key condition is timely international registration of a trademark to ensure a stable competitive manufacturer's position in the goods and services market.

Practice has shown that exporters of Ukrainian products to international markets become aware of the significance of registering proprietary trademarks abroad, as a rule, far too late and only after they have personally encountered infringing products that undermine the trust in their trademark, or after they personally were charged with infringing the patent rights of third parties. The risk of occurrence of such a situation in current business is big and the consequences are extraordinarily costly. Therefore, if a manufacturer is planning to bring one's product to an external market, he must protect one's rights from the encroachment of competitors. This demands the registration of one's trademark in countries of commercial interest.

Such registration can be done in different ways. For instance, one's trademark can be registered by filing an application with the national patent office in the country that is commercially most attractive for the applicant.

Note that such international registration has gained wide popularity in world practice. Thus, in 2016, 52,500 international applications were filed worldwide, exceeding the figures of 2015 by 7.2%. The USA is the traditional leader in filing international trademark applications. Its applicants filed 7,741 applications, this being 14.7% of the total number of applications filed in 2016. Germany is second, with its applicants having filed 7,551 applications, or 14.4%. They are followed by such countries as France (7.9%), China (6.1%), Switzerland (5.8%), Italy (5.8%), Great Britain (5.7%), and Japan (4.5%). 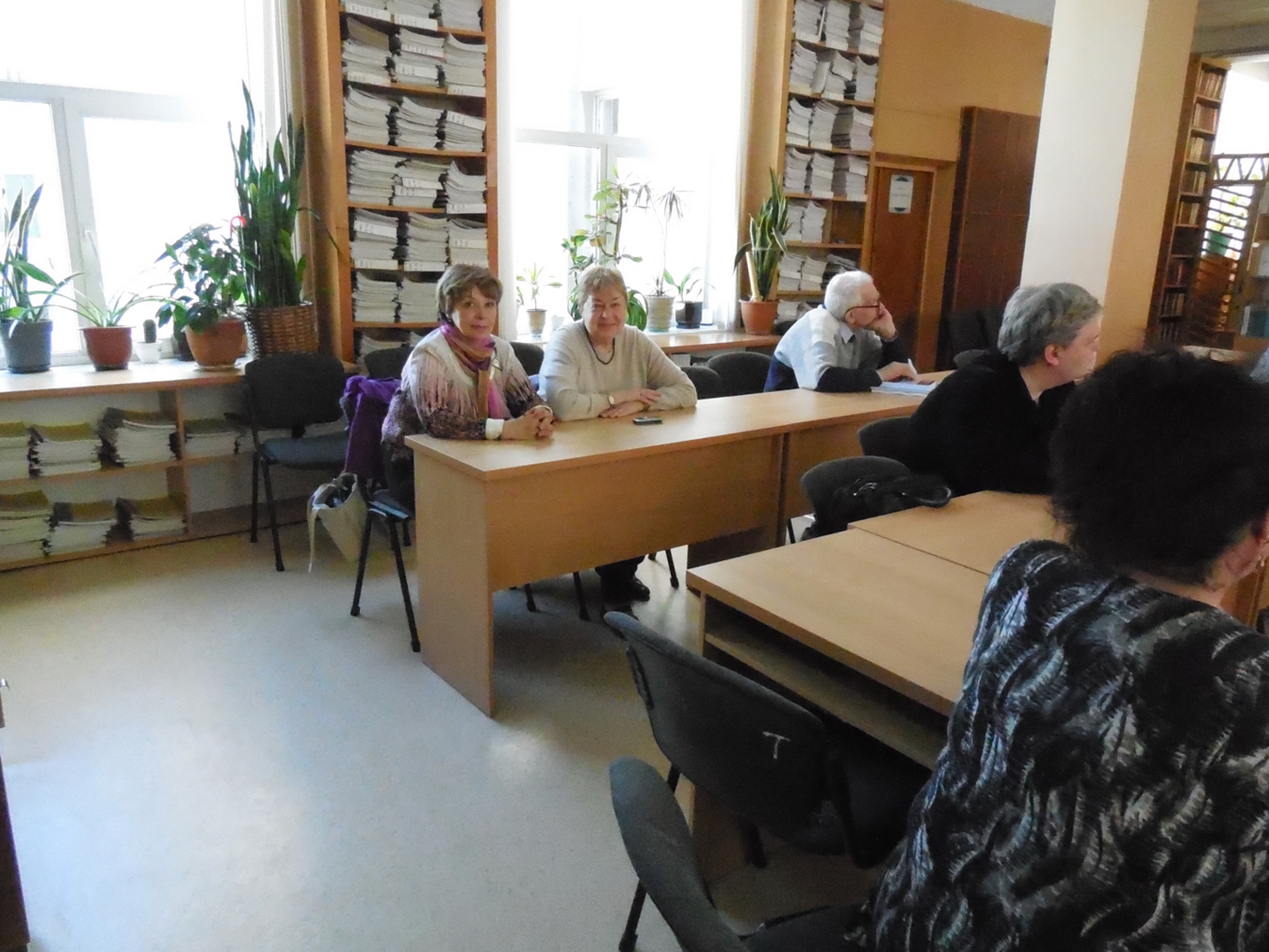 In 2016, Ukraine filed only 475 international trademark applications, which is less than 1% of the total number of applications filed worldwide. Such a low activity of national applicants is an evidence of both the country's economic stagnation and the inadequate export potential of Ukrainian entrepreneurs and industrial enterprises.